When the Washington Capitals game starts and when Alex scores a goal, the app sends a push notification.

The app shows the games in which Ovechkin has scored, and you can also see stats by season.

Do you know what was the most productive season?

The application is developed on the cross-platform React Native framework, the backend is written in Laravel, the administrative panel - Laravel Nova. 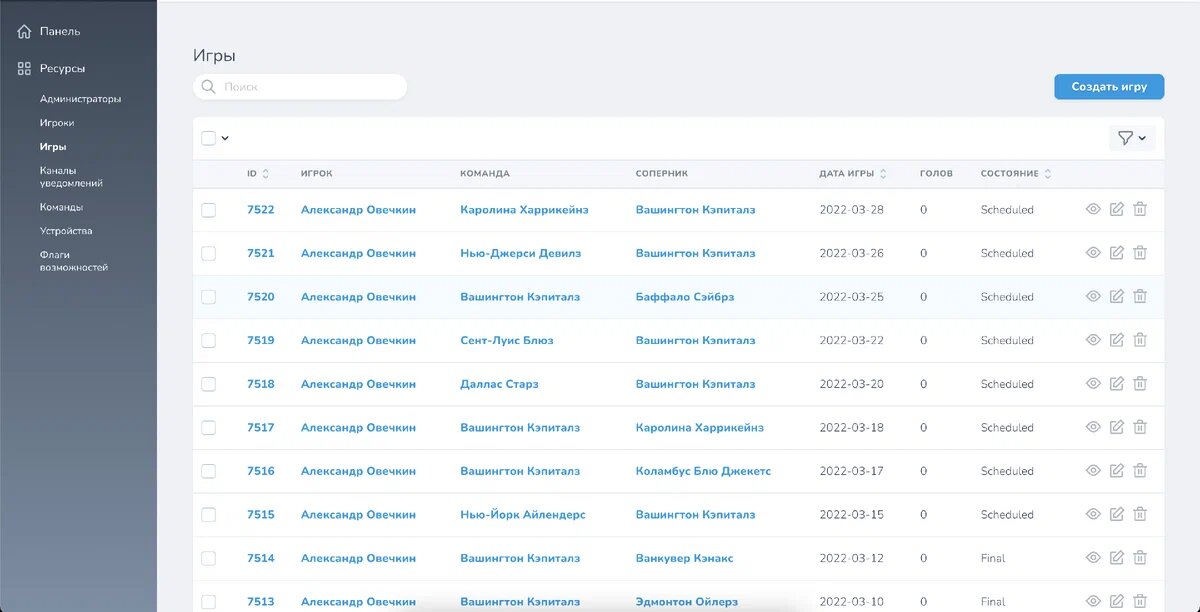 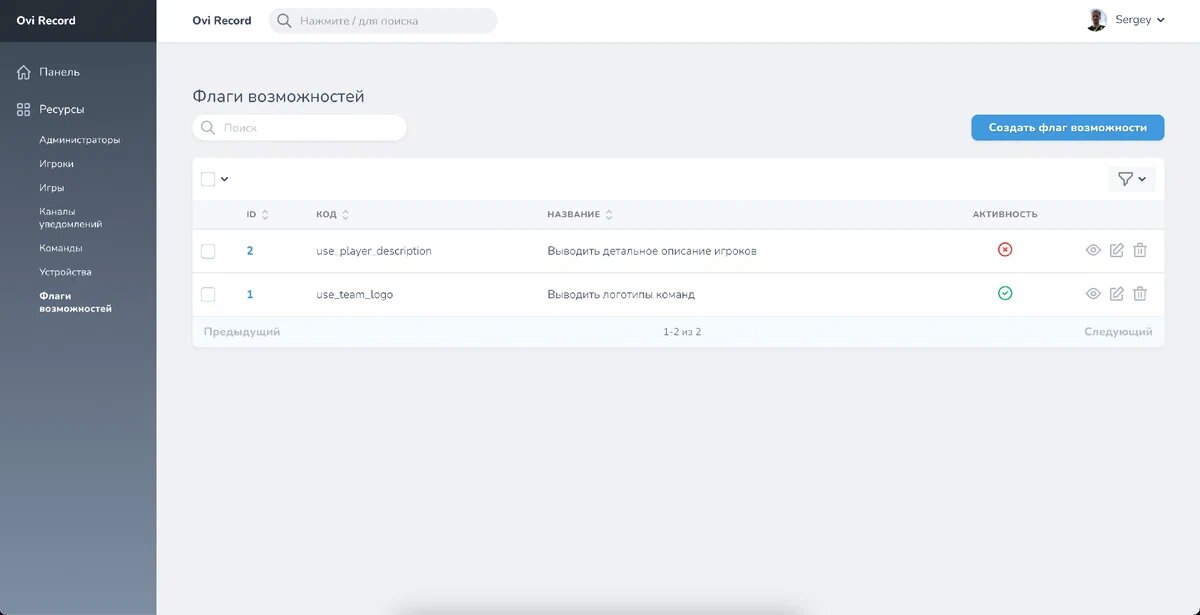 The application is localized into two languages: English and Russian.

Difficulties arose in publishing the app on the App Store. To be honest, I thought there might be issues with team logos, because many logos are trademarks. Using them without written permission is prohibited.

Feature Flags have been provided in the API specifically for this purpose, so that you can disable the display of logos without application build. We also added a section with legal information, which specifies the copyright holder of each logo.

As it turned out, Apple was rejected for "using an image resembling Alexander Ovechkin" without proper written permission from Alex - had to change the design of the home screen, now there is a logo instead of a painted portrait =)